During Storm Ciara at Leeds Castle in 2020, an important 20th-century desk in the collection was severely damaged due to water ingress in Cream Bedroom.

A large volume of water had entered the Bedroom through the window soffit, with wood panelling in the room and several objects, including the desk, being badly affected.

The kneehole desk is a key piece of furniture from Olive, Lady Baillie’s collection with an unusual tortoiseshell painterly effect.  It is a high priority item, being part of Lady Baillie’s original collection at Leeds Castle and listed in the 1974 inventory, undertaken following Lady Baillie’s death in September of that year.

Lady Baillie (1899-1974) was a keen collector of furniture, with pieces of French origin being of particular interest for the Anglo-American heiress, who was educated in France and fluent in French.

Furniture was described as being ‘one of the great strengths of the collection’, with Lady Baillie being ‘especially fond of furniture decorated’.  This example is highly ornate with a trompe l’oeil illusory effect so as to appear as though it is tortoiseshell, when it is in fact painted to simulate tortoiseshell.

Complete with nine drawers, the desk was purchased by Lady Baillie on 11 July 1939 for £42.9.3 from Maison Jansen, the interior decorating firm, which Stéphane Boudin was president of.  Boudin was Lady Baillie’s designer from 1935 until the 1960s and the interiors at Leeds Castle were transformed by him.

Prior to the water damage, the desk had suffered minor losses but was otherwise in good condition.  It measures 2ft 5 inches high x 4ft 3 inches wide and needed to be carefully moved from the bedroom following the leak.

When an object is damaged in any way, a damage report is created by the Collections Care Officer at Leeds Castle and accompanied by photographs, including images of the worse affected areas.

In this instance, the report detailed how the top, back and front corners of the desk were most affected, with blanching of the varnish layer, splintering of paint, discolouration and de- lamination of the faux tortoiseshell paint effect.

Furniture Conservator Yannick Chastang was asked to produce a method statement for conservation of the desk, which confirmed that this piece urgently required attention and was highly unstable following the damage.

The cost for conserving the desk amounted to £12,000 plus VAT, which was paid for by the Leeds Castle Foundation, a charitable trust.

Ahead of the essential conservation work being carried out, the Collections team at Leeds Castle moved the desk into temporary storage to await transportation to the conservator’s studio.

Nine drawers were removed, wrapped and boxed, before the body of the desk was also wrapped in tissue, then cling film to keep much of the damage paint flakes in place during transit, and was then it was soft wrapped in foam.

The desk was then transported to Yannick Chastang Conservation, where it received the recommended treatment.

“The wood construction … was carefully consolidated with the introduction of reversible animal glue and strengthening where required.  The original construction was inherently weak, and it was decided to add a metal bar hidden under the desk.  The painted decoration was consolidated with isinglass (sturgeon fish glue).  Missing areas of painted decoration where retouched using the appropriate colours.  The desk was then re-polished with a translucent finish to revive some of the original colours.”

“Our ‘tortoiseshell’ desk is an important piece in the context of Leeds Castle during the 20th-century, as well as Stéphane Boudin’s influence on mid-century interiors and his client-designer relationship with Lady Baillie.  It tells us about Lady Baillie’s taste and adds to our knowledge of her as an avid but particular collector.  Prior to the water leak, the desk was a key feature in the Cream Bedroom, designed by Boudin, and we are delighted that it has returned to site, fully conserved.”

In The News: Festive Delights 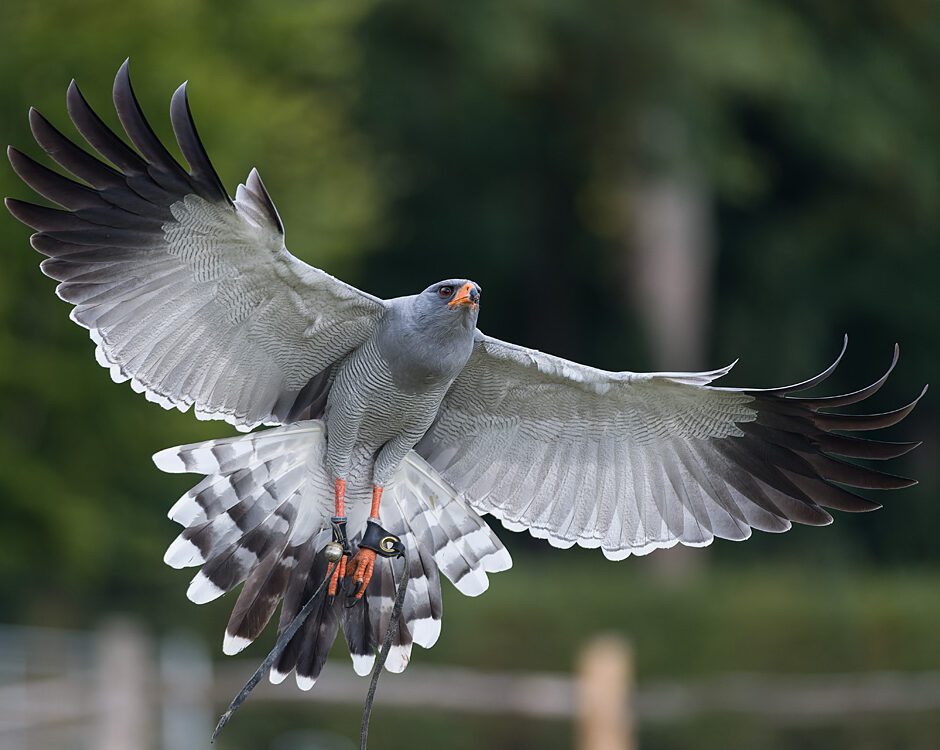 You’ll love these top tips for our Fireworks Spectacular