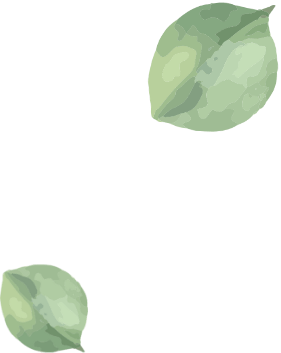 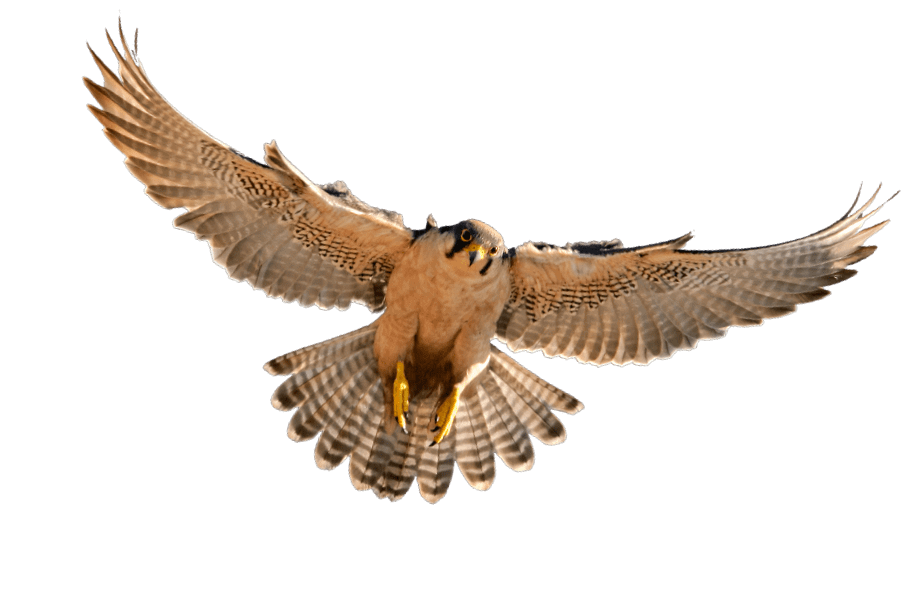 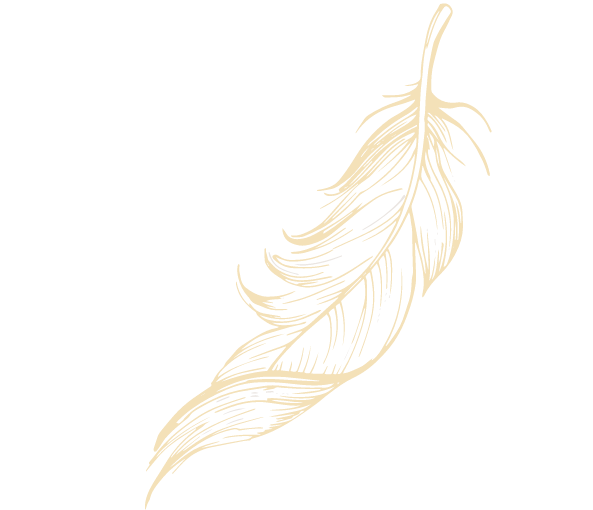 Whether you choose to stay in the Castle and sleep like royalty, or opt for one of our enchanting Holiday Cottages or the luxurious Battel Hall, we have accommodation options to suit couples and their guests, meaning you can make a weekend of it and keep celebrating. 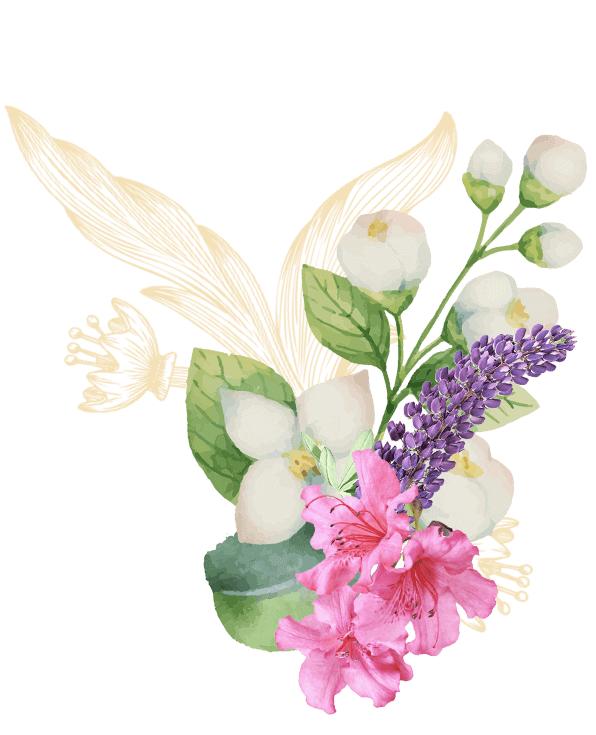 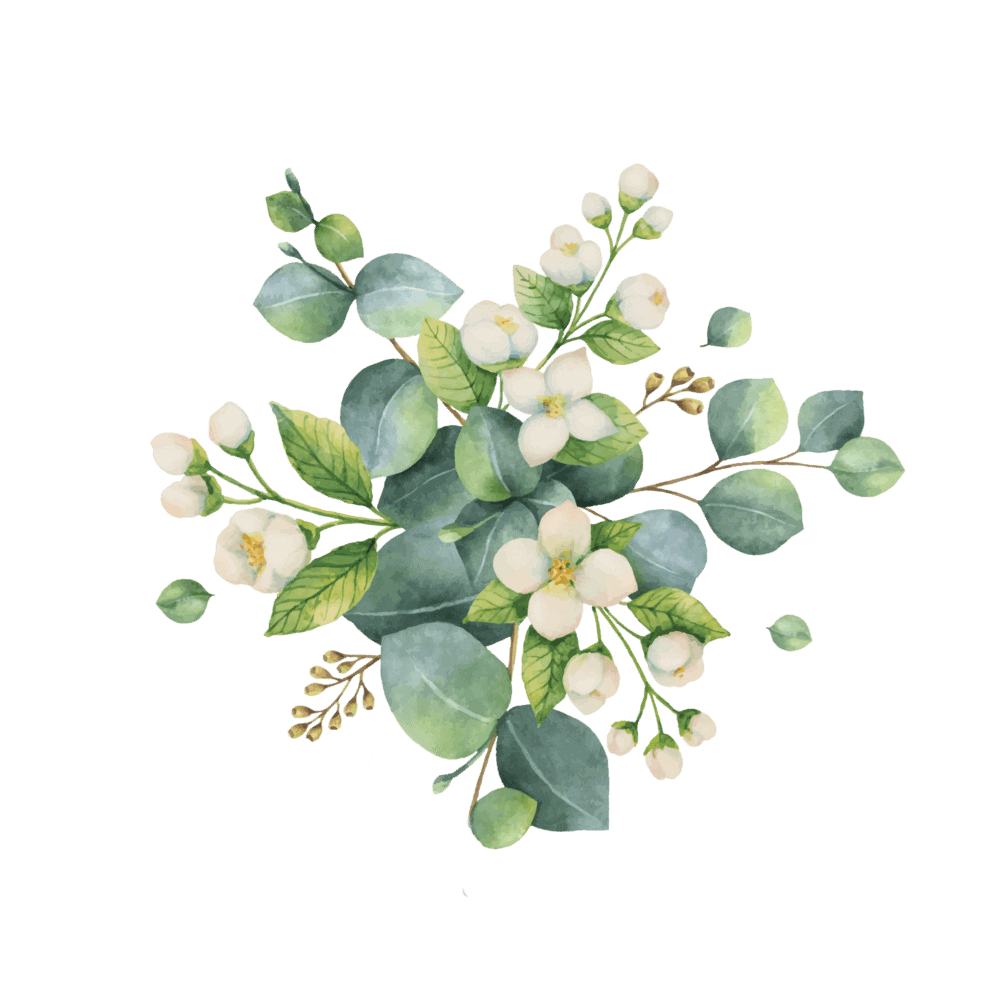 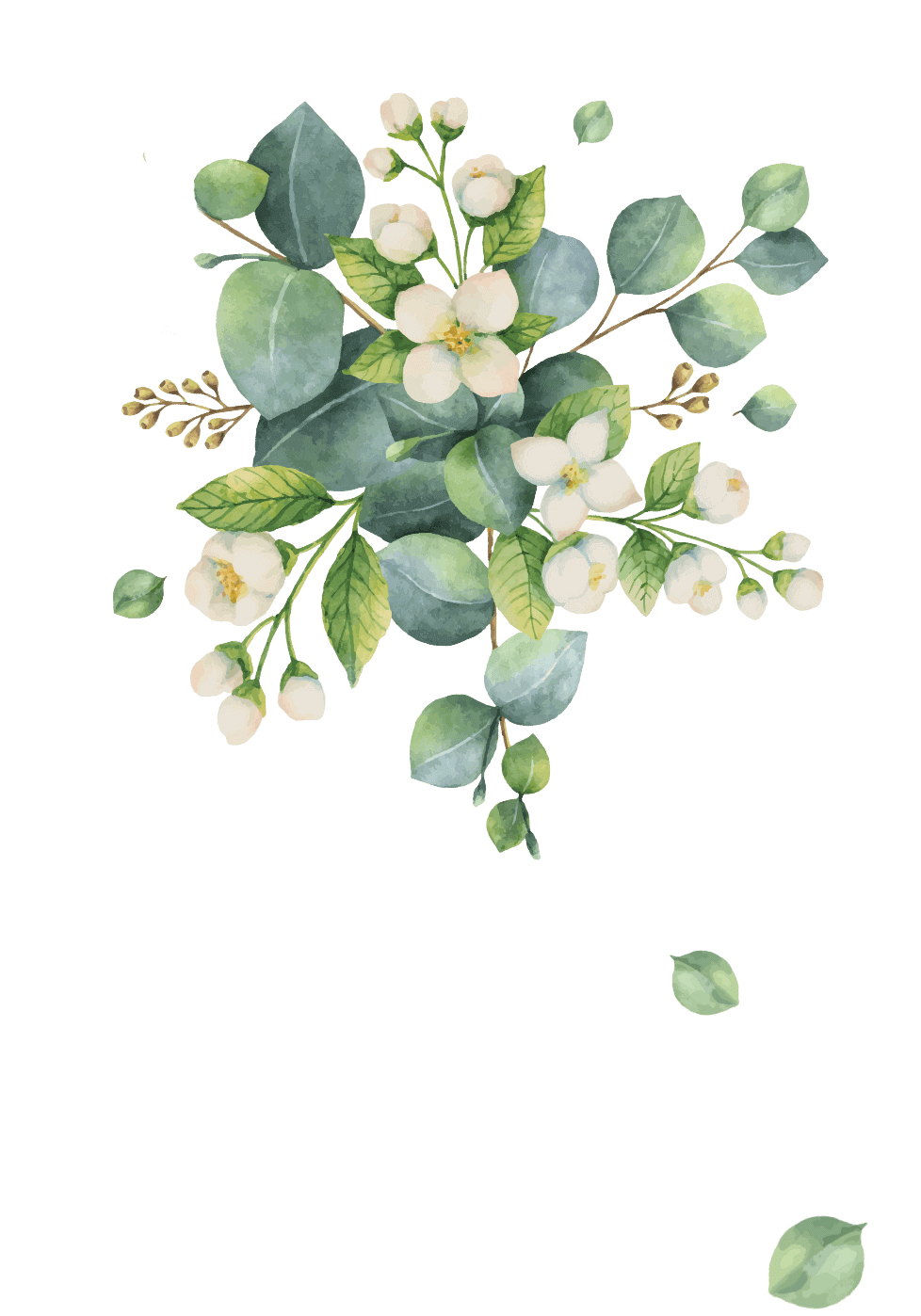 a NIGHT TO REMEMBER

Stay overnight in one of the State bedrooms; the principal rooms situated on the first floor of the Castle.

During Lady Baillie’s ownership, these grand rooms were used as guest accommodation for Hollywood film stars, musicians, politicians and members of royalty.

There are twenty bedrooms in the Castle, including eight luxurious State bedrooms, each uniquely furnished with period antiques and large original en-suite, art deco marble bathrooms.

Many of the rooms offer traditional four-poster beds and breathtaking views across the moat and surrounding parkland.

The twelve Battlement bedrooms are all named and styled around the members of the Castle’s housekeeping staff during the 1930s. 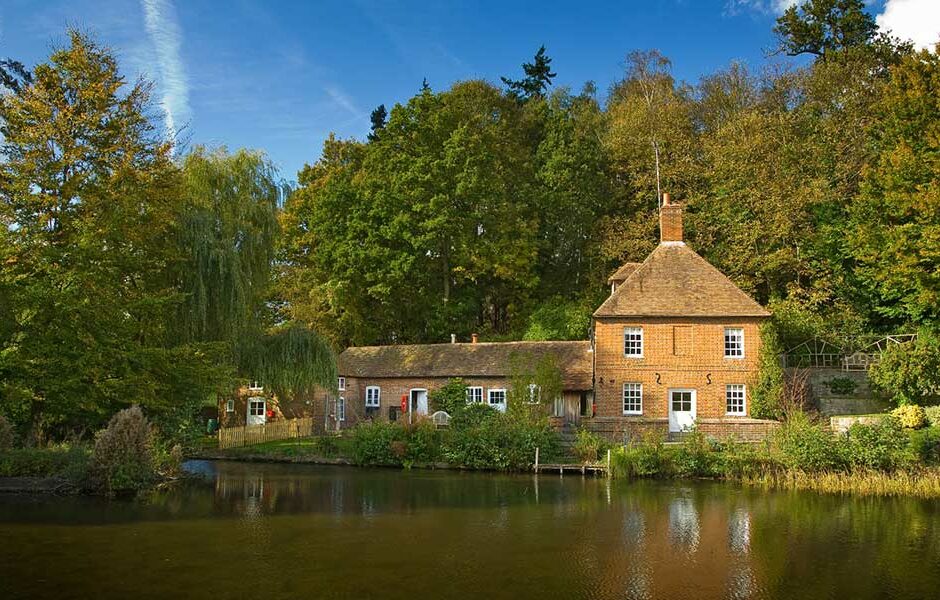 More to see and do 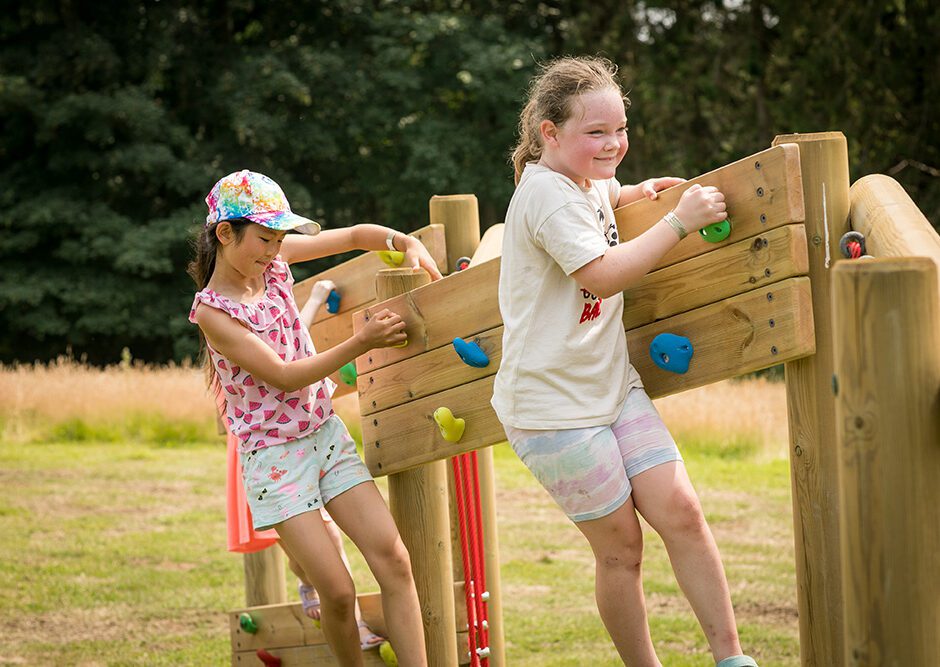 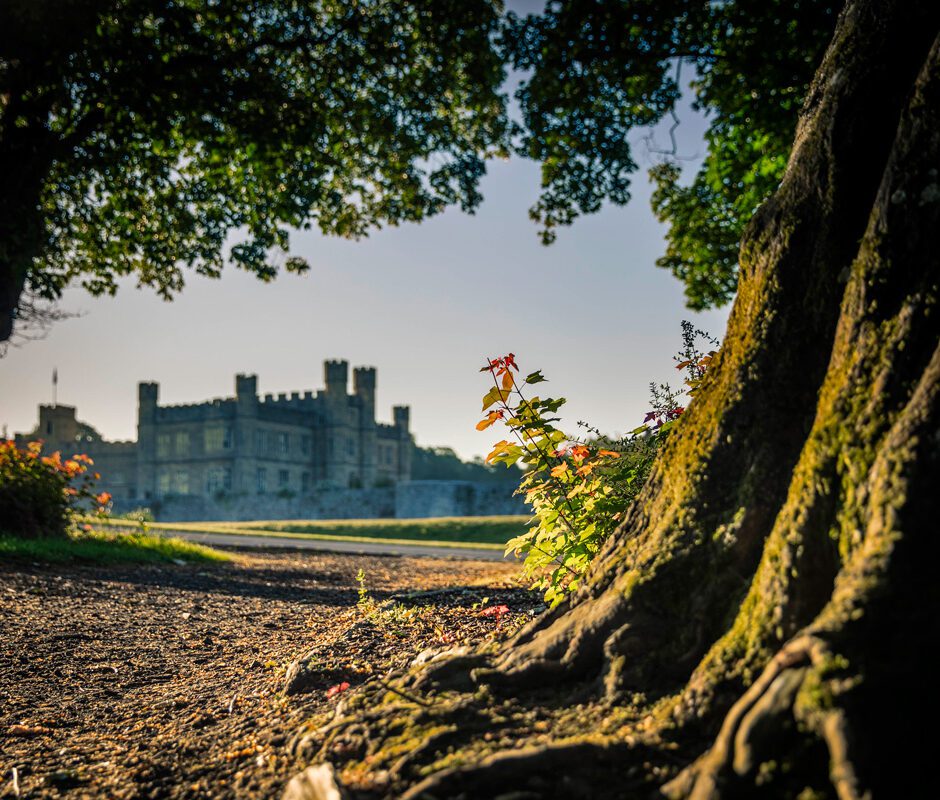 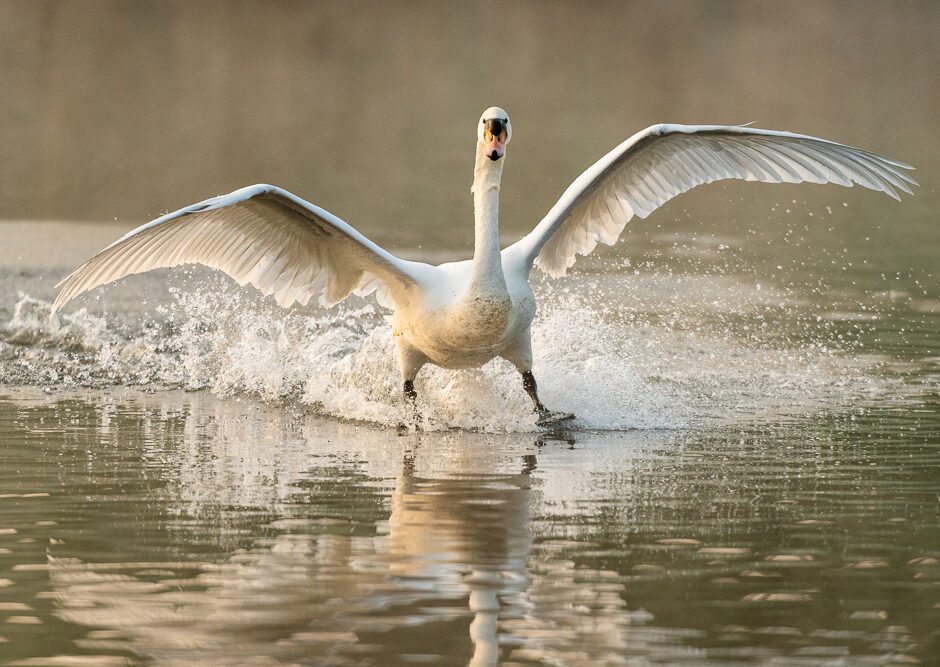 Find out more
Weddings
See more
Celebrations
See more
Fine Dining
See more
Manage Cookie Consent
We use technologies like cookies to store and/or access device information. We do this to improve browsing experience and to show personalised ads. Consenting to these technologies will allow us to process data such as browsing behaviour or unique IDs on this site. Not consenting or withdrawing consent, may adversely affect certain features and functions.
Manage options Manage services Manage vendors Read more about these purposes
View preferences
{title} {title} {title}